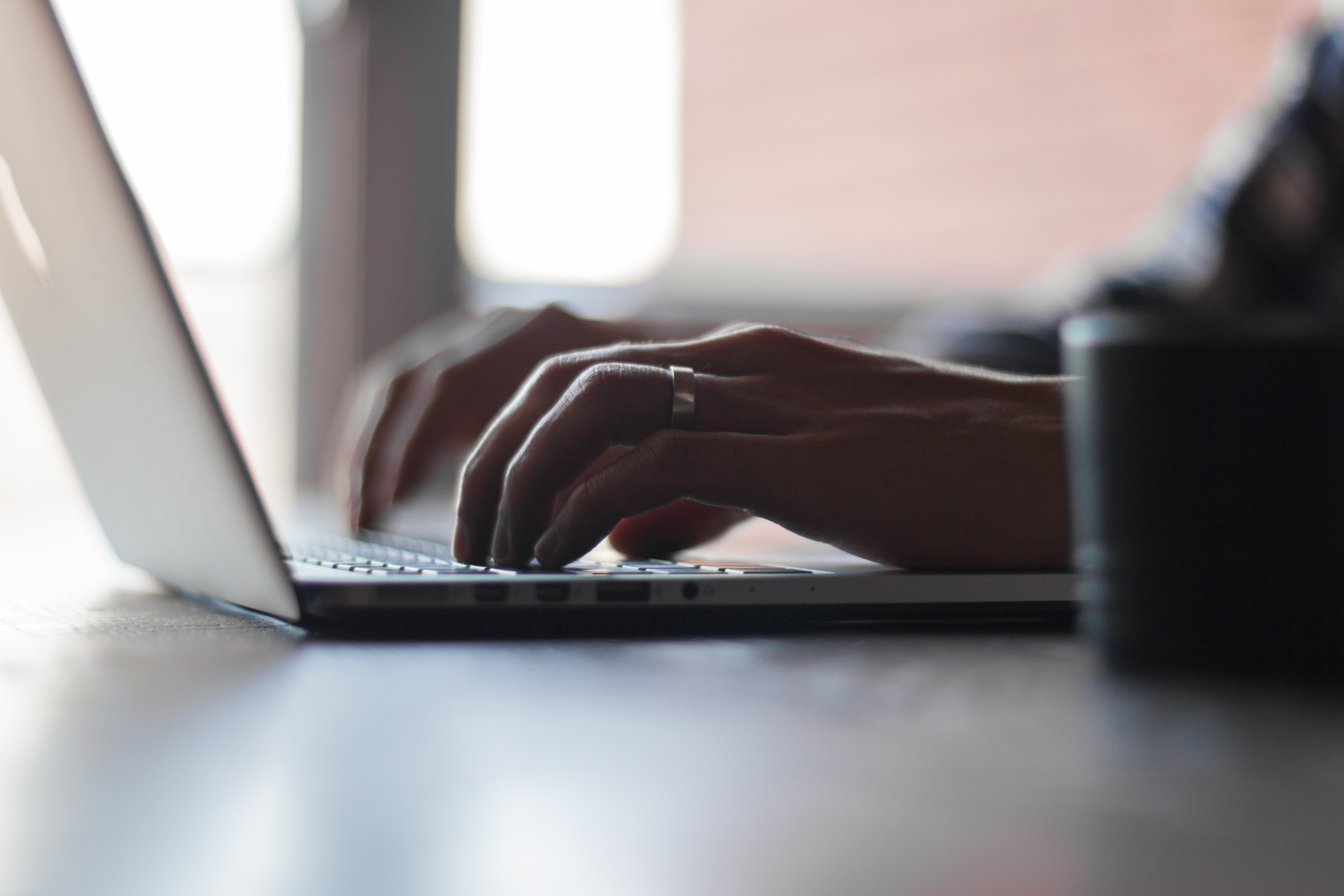 As you likely already know from reading CTI’s previous blog on e-manifesting, EPA’s e-manifesting system went live on June 30th despite serious concerns regarding its lack of full functionality, the objections from Department of Homeland Security over some of the “P” and “U” list waste codes, and work-arounds for some state’s waste codes (like Texas). But, ready or not, what does this major change to how waste manifesting will be done mean to you, the Waste Generator?

The good news is that this widespread nervousness over e-manifesting has prompted transporters and the treatment, storage, and disposal facilities (TSDF) to begin, with caution, by continuing to use paper manifests. See the infographic below on your e-manifest options. In short, electronic participation in e-Manifest by the Generator is not mandatory; Generators need to register with e-Manifest only if they will view, create, and/or sign manifests electronically or make corrections to manifests. Generators who are not registered in e-Manifest can continue to use paper manifests, as they do under the existing paper-based manifest system.

However, two important changes have occurred (even under the paper manifest option):

Registering for e-manifest is something you as a Generator would eventually want to do anyway (so doing it now is a good idea!).  This is for at least two reasons:

The table below lists the user fees for fiscal years 2018/2019 (June 30, 2018, through September 30, 2019) that the EPA will charge the TSDF for the e-Manifest system. These fees will be charged back to the Generator as a separate line item on your invoice and may vary depending upon the TSDF and Transporter utilized:

It should also be noted that the last-minute programming changes to the e-manifest system have made it more difficult for the TSDF to initially comply with the regulatory requirement to upload the manifests into the system within 30 days.  Therefore, EPA will not be enforcing the 30-day deadline for the first 90 days.  This will likely cause some delays in getting your waste pick-ups invoiced in a timely manner during the next couple of months.