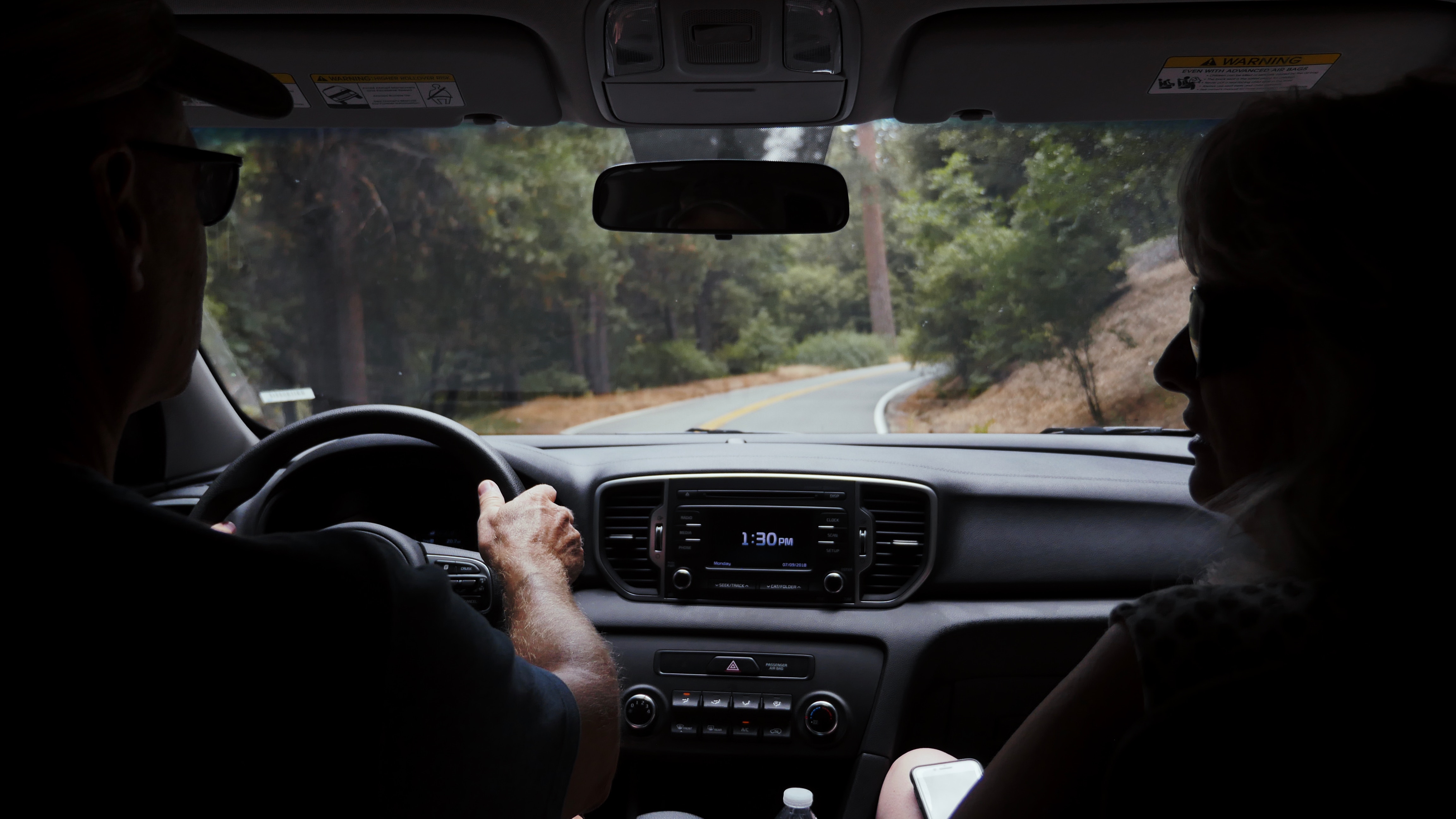 Although the number of motor vehicle deaths in the first six months of 2018 has fallen slightly, according to a new report from the National Safety Council (NSC), there were still approximately 18,720 people who died on U.S. roadways between January and June (compared to the NSC’s revised estimate of 18,770 during the same period last year).

“When it comes to this leading cause of accidental death, we aren’t making much progress – we’re treading water,” said Ken Kolosh, NSC manager of statistics, in a statement. “We cannot accept more than 18,700 deaths as the price of mobility. We hope these numbers remind drivers to slow down, buckle up, pay attention and drive defensively so we can get on the road to zero deaths.”

An additional 2.1 million people are estimated to have sustained serious crash-related injuries during the first six months of 2018, a 1% drop from 2017 six-month projections.

The small drop is not so much an indication of progress as much as a stabilization of the steepest two-year increase in over 50 years, which occurred between 2014 and 2016. If the preliminary 2018 estimate holds, the U.S. could see its third straight year with about 40,000 roadway deaths, according to the NSC.

The Labor Day holiday weekend estimates are also in line with last year’s trend, according to the organization. The NSC estimates 420 people will be killed during the three-day weekend, which begins at 6 p.m. Friday, Aug. 31, and ends at 11:59 p.m. Monday, Sept. 3.

To help ensure safer roads, the organization urges motorists to: