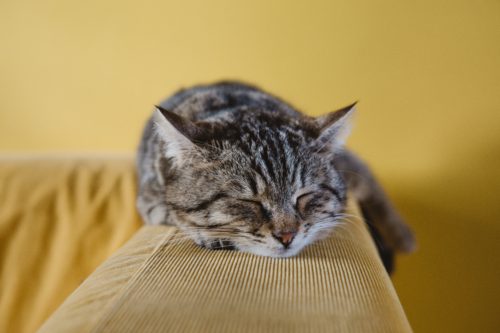 In today’s business world, there’s already too much to worry about! So, knowing where you stand in terms of compliance with the ever-changing OSHA, EPA and transportation (DOT) regulations need not be one of the reasons for an Owner’s or General Manager’s lack of sleep!

Myth or Reality? “I can rest easy now just knowing that the current Administration has lessened the regulatory burden on businesses and has “called off the dogs” charged with enforcement (especially at OSHA).”

W-e-l-l… not exactly! OSHA insists that they have shifted their emphasis from enforcement to regulatory assistance (training and clarifying the rules) and OSHA’s total number of inspections (if that’s your primary measurement) has been declining for several years from its peak of nearly 41,000 in 2012. However, In FY 2017, inspection totals were actually up slightly from the previous year. Federal OSHA inspections have since stayed about the same since, with 32,020 inspections conducted in FY 2018 compared to 32,408 in FY 2017.

What has changed is the decrease in OSHA press releases about enforcement, except for publishing the increasing fines levied on serious offenders like:

An Ohio heat-treating company was cited for exposing workers to atmospheric, thermal, electrical, and mechanical hazards while they performed maintenance inside heat-treating furnaces. The company was cited for 25 violations of confined spaces, fall, machine guarding, respiratory, chemical, and electrical safety and health standards. They currently face $1,339,596 in penalties and have been placed in the Severe Violator Enforcement Program. Read the news release for more information.

Similar citations and fines (which increased again for all three agencies in January 2019) are being levied by EPA and DOT. Most importantly, it’s not only the “big guys” getting the attention as enforcement at each of the agencies is focused more on the potential severity of the reported problem and/or how many individuals will likely be at risk when deciding who will be inspected.

So, how much risk of being audited and found non- compliant can your business tolerate? Would a possible $1.3 million penalty keep you awake at night? If so, let CTI conduct a confidential safety and/or environmental assessment of your facility to let you “rest assured” of where you stand in terms of regulatory compliance.