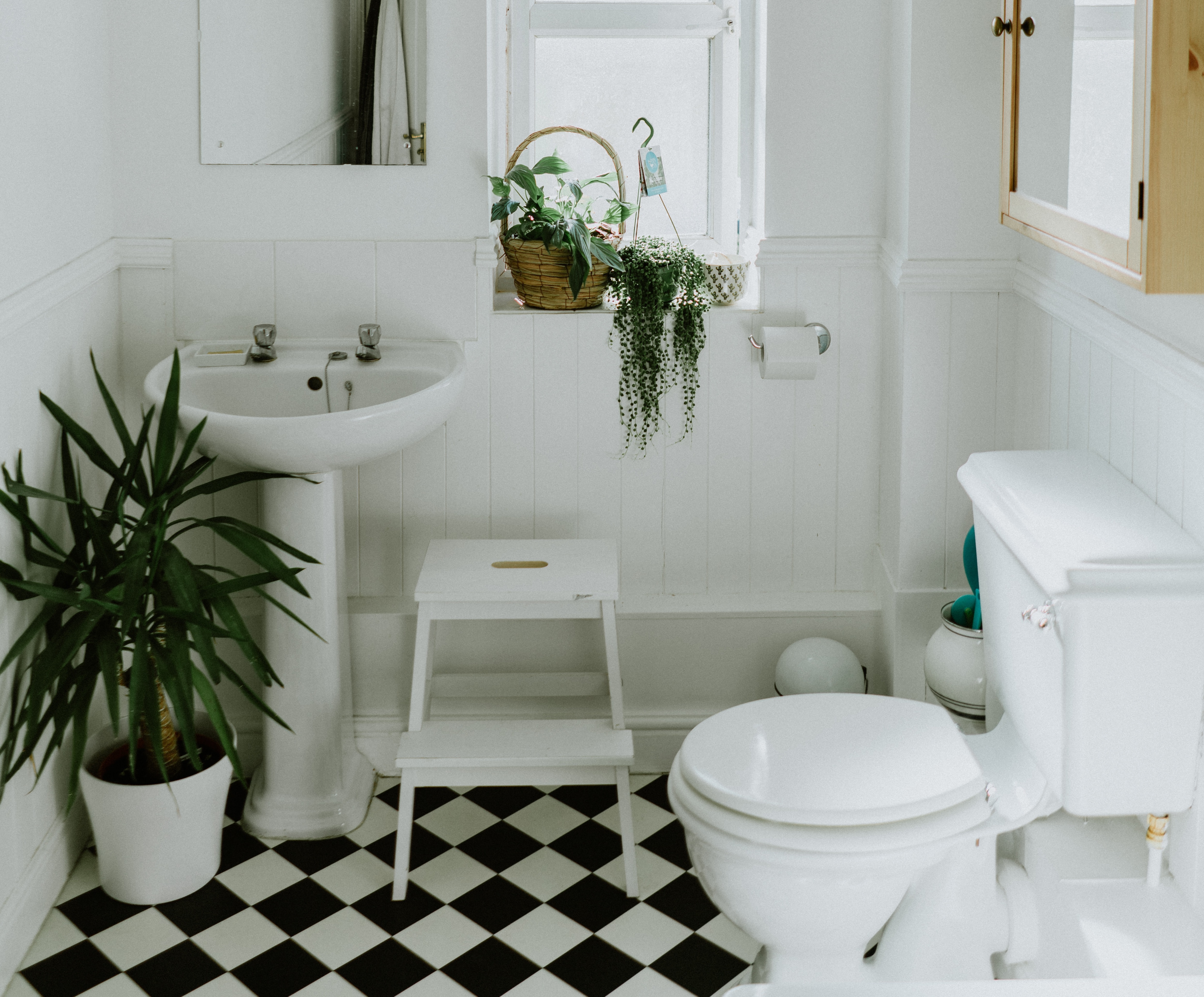 Many localities and sewer districts have been trying for years to discourage citizens from disposing of their unused, outdated or unneeded pharmaceuticals by flushing them down the drain. Did you know It was common practice for Health care facilities and reverse distributors1 to flush pharmaceuticals? Such actions were governed by the Drug Enforcement Administration (DEA) regulations on controlled substances. In fact, CTI closed a local pharmaceutical lab years ago that contained narcotics and other medications and the DEA instructed us to “flush them”.

Although this rule change currently applies only to anyone who is now regulated by the hazardous waste management rules as a healthcare facility or reverse distributor, don’t be surprised to see similar directives proposed in near-future that apply to the general public, especially in light of the growing prevalence of opioid use in households and workplaces. This rule will be enforced through RCRA inspections of healthcare facilities and reverse distributors by state or federal officials.