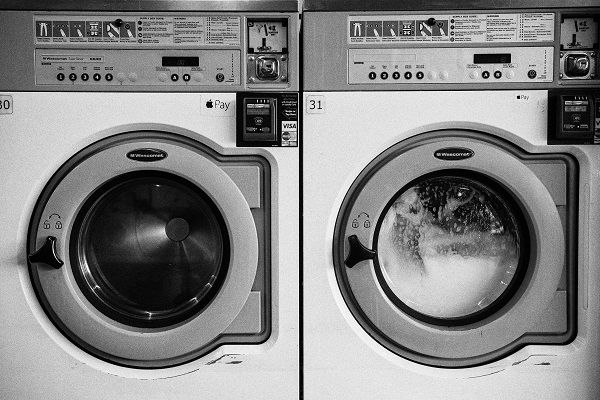 The avoidance in purchasing contaminated sites and “holding the bag” for a cleanup one didn’t cause is reason #1 for completing accurate due diligence. CTI has been providing property transaction assistance to its clients for most of its 30-year history. Clients must know if a property that they are buying has contamination problems or not. They must protect themselves by having CTI perform a Phase I environmental site assessment – a research of a site’s history. This due diligence step is not just a box-check in a process, it is legal protection against an EPA lawsuit to force the buyer to clean up a contaminated site. A Phase I is a buyer’s proof that they did not contaminate the property. This protection is called the Bona Fide Purchaser’s Defense (BFPD) and represents their proof of due diligence. Unfortunately, many buyers think a Phase I is wasted money, or use older Phase I reports from a property seller, but this is a serious mistake. However, that is a topic for later discussion. Let’s get back to properties with dry cleaners.

Today, even an uninformed buyer knows through news articles or the “real estate grapevine” that old dry cleaner sites raise a red flag on the real estate market. A recent article on cleveland.com from the Chagrin Solon Sun reported on a failing real estate development deal, wherein the developer backed out of a property because it once held two auto dealers, a gas station before that, and a dry cleaner before that.  The developer had continued their due diligence into a Phase II investigation of soil and groundwater which evidenced contamination, and as a result of the findings, quashed the deal. Complicating matters was that the city’s voters had already voted for a zoning change on the property.  The takeaway – environmental investigations matter when dry cleaners are involved.

Dry cleaners employed a very useful chemical solvent in the cleaning process – Tetrachloroethylene (aka Perchloroethylene or ‘Perc’ or PCE) – to clean fabrics. Unlike water, it didn’t shrink sensitive fibers, dried extremely quickly, and could be used many times before the need to use fresh solvent became necessary.

So, what happened to the spent Perc?  It could have been disposed of down the sanitary sewer, which was legal before environmental regulations came about in the 80s. In some cases, it was disposed “out the back door” because it apparently evaporated and disappeared. Through leaking sewer lines or through outright carelessness, or through spills during use, many dry cleaner properties became contaminated with the Perc.

Currently, there are approximately 33,000 dry cleaner sites in operation in the US today, although the number decreases yearly, according to Grandview Research. Thus, properties come onto the market. American Drycleaner reports that 24,000 dry cleaners were operating in the 1950s, many of which were typically of small square footage. This is why so many were a good fit for small street corner lots and also attractive to the explosion of malls that began in the late 50s.

But, back to the issue of why these properties are such a problem. The released PCE moved downward through the soils and into the groundwater, and groundwater moves. Over the years, the dry cleaner closed and a new tenant came in, and the process repeated until environmental property studies commenced in the 1990s. The area contaminated by the original PCE release may have been very small, but, because of the porous soil and groundwater beneath the release, the plume of PCE contamination could have grown much larger by the time the site entered the real estate market again.

Referring back to the Phase I process, a prospective buyer completes their historical environmental site assessment, earns their BFPD, and learns that their property of interest held a dry cleaner. What to do?  Walk or Buy? Assess further to determine the presence or extent of contamination (the Phase II process)?  What are the risks?  What do cleanups cost? What is the ‘real’ value of the property?

Upcoming articles in this series will discuss how to determine the contamination through the Phase II process, how EPA has keenly focused on PCE sites since 2016, how Vapor Intrusion is a primary risk to the property and possibly others, and how to clean up such a site.